The word of God teaches us that it is possible for the omnipotent God to favor a man. It also shows us the kind of glory and blessedness that accompanies his favor.

From the beginning, God has favored certain people, and looking at their lives leave us a lot to be desirous of. The goodness that comes with God’s favor is enviable.

It is the favor of God that causes men to favor you and not the other way around.

When God’s favor is upon a man, it causes all things to work for his good. It causes things that had no business being of advantage to a man to line in place for the man’s blessing and lifting.

“And I will give this people favor in the sight of the Egyptians: and it shall come to pass, that, when ye go, ye shall not go empty…”

The favor of God caused the Israelites not to leave their land of captivity empty. It stirred their own enemies to bless them with their material wealth.

The favor of God is no respecter or a selector of man; it can cause just anybody to bless you when God says so.

We really need to know and understand what the favor of God is and how it works as believers. We must truly grasp the life-changing potentials that are tied to God’s favor in our lives.

If we seek to walk above certain limitations that resist men, then we must be able to activate the favor of God, otherwise, things will always remain at a stand-still.

If we learn from the story of Esther the queen, we see that favor can set you on the throne and hand you benefits you didn’t work for.

“And the king loved Esther above all the women, and she obtained grace and favor in his sight more than all the virgins; so that he set the royal crown upon her head, and made her queen instead of Vashti.”

Just as Esther’s story was a picture of the favor of God that would make us a spiritual royalty and priesthood through Jesus Christ, it can also elevate us in this realm.

God’s favor sets us on high, above challenges that should have normally brought us down. It is a support system that opens doors even in kings' courts.

It gives us access to the material things of this world as well. The riches of the Gentiles (the unbelieving) shall come to you because of the favor of the Lord.

Good things that you are not qualified for will come to you because his favor is not a respecter of your qualifications. [Isaiah 60]

The favor of God is not a license to laziness, but it can give us what we did not work for and what we never expected. God favors men to make it easier for them to fulfil the destiny he has planned out for them.

Take Joseph, for example, a man favored of God, yet he landed in prison for a number of years, but God’s favor would pull him out of prison to a throne that he never worked for; it wasn’t his family’s inheritance, neither was he even a native.

It took the favor of God to make this happen.
Favor is multifaceted and is powerful in its working.

Every great man in the scriptures was a product of God’s favor. There is no way you can make visible strides in your walk with God and men if he doesn’t favor you.

The fathers of old were favored, from Abraham, Isaac, Jacob, Joseph, Esther, Deborah, Ruth, David, Solomon, to Jesus, the apostles after him, and the list goes on.

Jesus needed the favor of God upon his life in order to fulfil the destiny and purpose that God had planned out for him while on earth. The bible records that:

“And Jesus increased in wisdom and stature, and in favor with God and man.”

Jesus increased in favor not just with God, but also with man. God can not favor you in a vacuum; he uses men. When his favor is on you, men automatically tend to favor you as well.

The Psalmist continues to sing of the favor of God many times in the Psalms. He enjoyed God’s favor and understood what it could do.

That’s why when you look at King David’s life, it is full of testimonies and victories. The favor of God will give you victories you did not even deserve.

Here is one of King David’s psalms:

“For his anger endureth but a moment; in his favour is life: weeping may endure for a night, but joy cometh in the morning.”

And he also says this:

“LORD, by thy favor thou hast made my mountain to stand strong: thou didst hide thy face, and I was troubled.”

The need for God’s favor can not be overemphasized. We need his favor. And here is a clue to activating it:

“Hear instruction, and be wise, and refuse it not.

Blessed is the man that heareth me, watching daily at my gates, waiting at the posts of my doors.

For whoso findeth me findeth life, and shall obtain favor of the LORD.”

“Good understanding giveth favor: but the way of transgressors is hard.”

We must have a good understanding of who God is and his ways if we want to enjoy his favor.

Check Out The Video 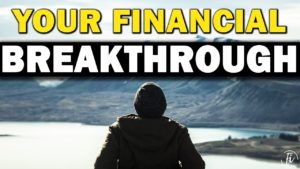 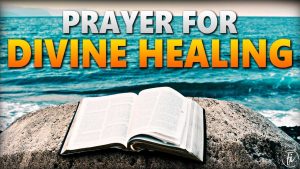 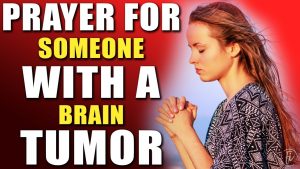 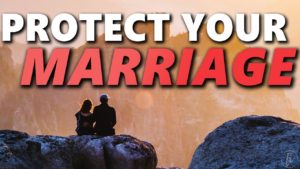 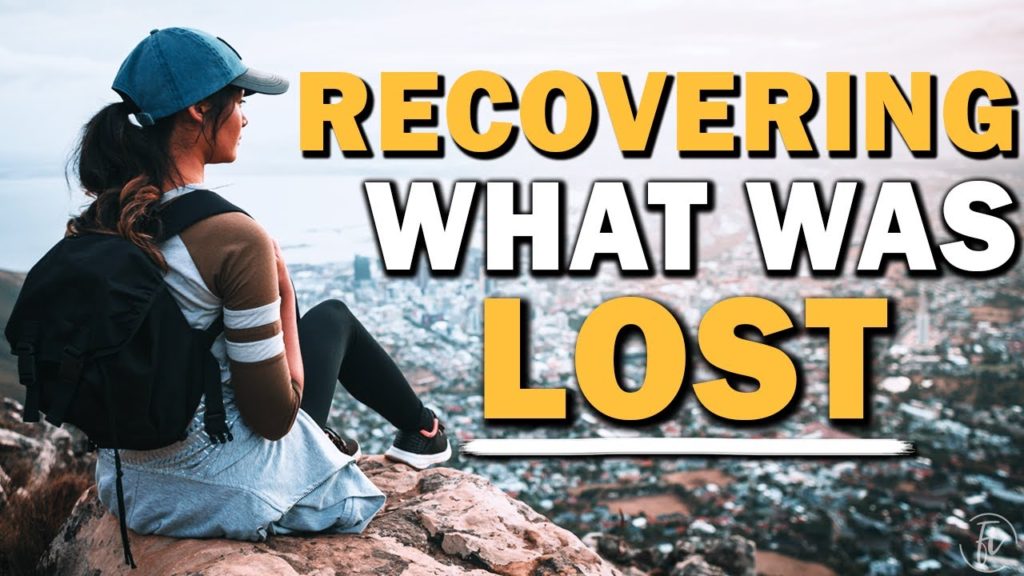 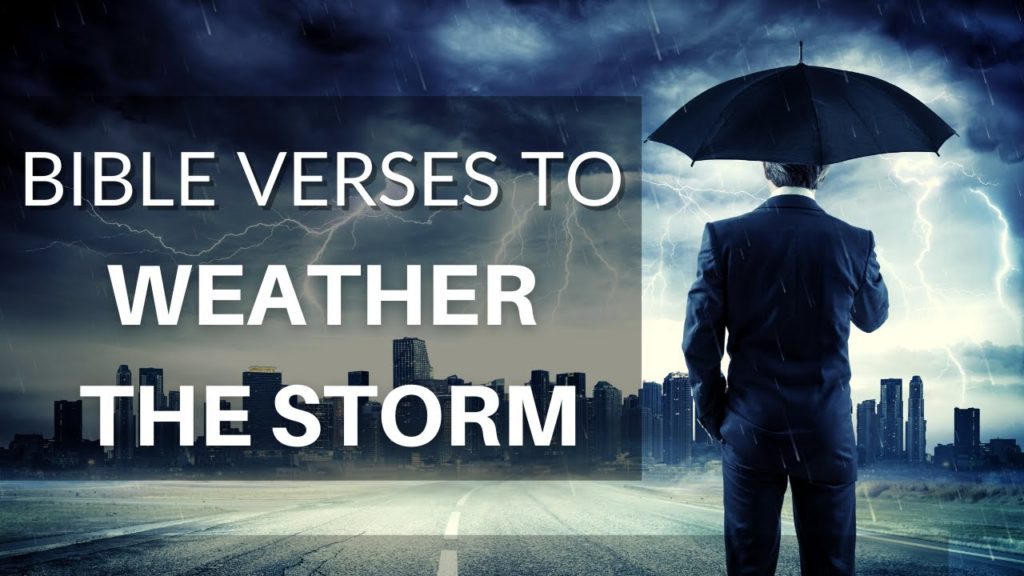